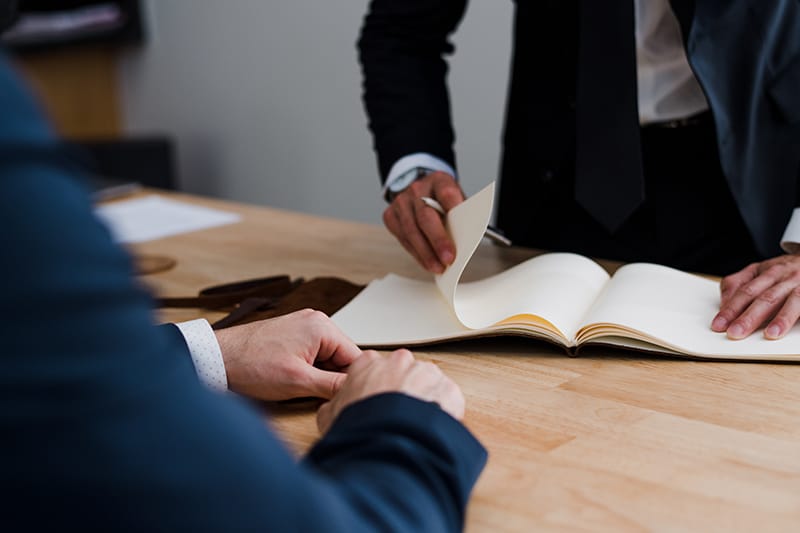 Don Manifold Advisory Partners assists boards and management teams to articulate and execute on strategy. The business provides independent and practical advice typically for private businesses by chairing or attending regular advisory board meetings. Manifold Advisory Partners is led by Don Manifold, who successfully led the South Australian and Northern Territory offices of EY until March 2018 and currently chairs the advisory boards of several private companies. Don specialises in helping businesses with mergers and acquisitions and has completed over 40 mergers, acquisitions, divestments and capital raising with a combined value in excess of $2 billion. Most notably, Don led the divestment of S. Kidman & Co Ltd for its shareholders in 2016.

Recognised world-wide as an expert specialising on providing advice on mergers, acquisitions and divestments, Don Manifold is also held in high esteem in the preparation of independent expert’s reports and valuations. Over the last 15 years, Don has brought his transaction advisory skills to senior leadership roles with some of the largest professional service firms in the world. Throughout this time, Don’s work has covered a broad range of industries. These industries have include financial services, consumer goods, agriculture, manufacturing, retail and information technology. Don has also advised on more than 40 completed mergers, acquisitions, divestments and capital raisings, with a combined value in excess of $2 billion. He has prepared more than 50 independent expert’s reports and valuations, with a combined value in excess of $25 billion. For the ten years before his return to Adelaide in 2006, Don worked in London, Sydney and Melbourne. The international transactions he has advised have been broad ranging and covered transactions in places as diverse as Australia, England, Croatia and Papua New Guinea. As well as a Bachelor of Economics (Honours), Don holds an MBA from the Australian Graduate School of Management, consistently rated one of the top business schools in the world. 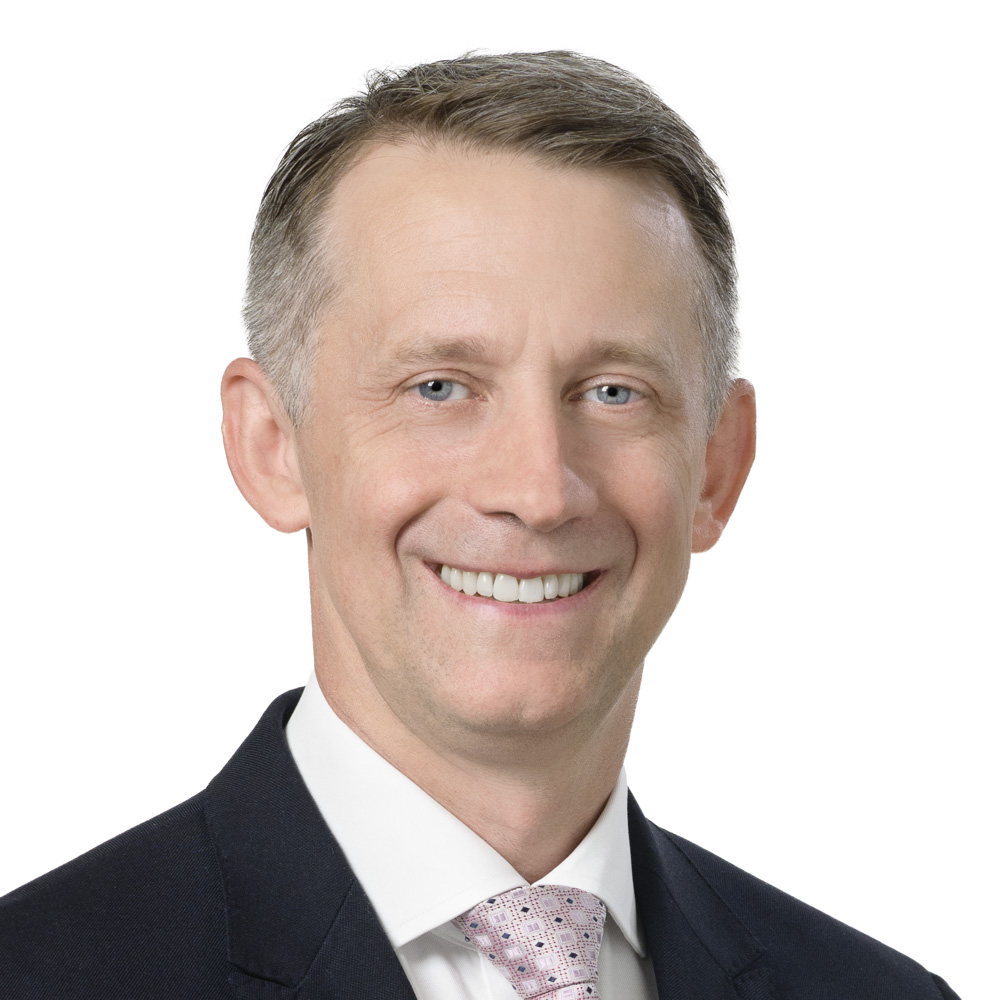 Don Manifold Advisory Partners’ decades of experience in the professional services industry has delivered unsurpassed outcomes to top-tier clients across a broad cross-section of industry types – both in Australia and internationally.

A highly sought-after specialist in the areas of Board Advisory, Strategic Reviews, Mergers, Acquisitions, Divestiture, Independent Expert’s Reports (IER) and Valuations, Don Manifold Advisory Partners is now pleased to leverage this extensive knowledge, experience and success via our consultancy service.

To discover how Don Manifold Advisory Partners can assist you, contact us below.